How 3D Scanners Are Used in the Art Community 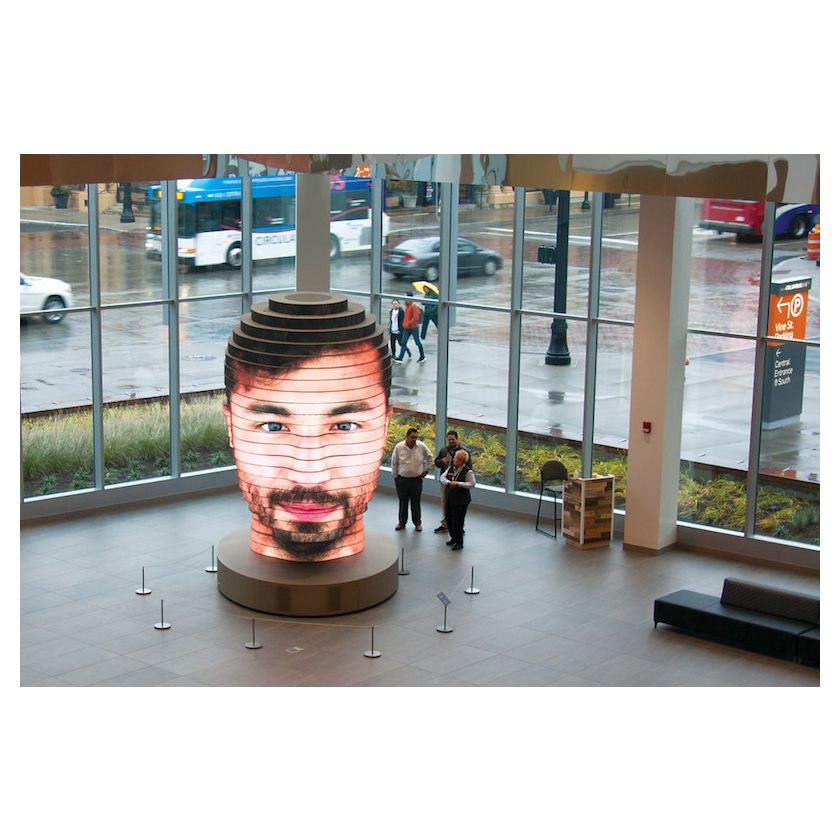 3D scanners have revolutionary implications for the art world and not only in the ways you might think.

Consider the Ghost Cell project from French artist Antoine Delach. The short film used 3D scanning technology to record six minutes of an immersive trip through Paris. Even more impressively, these impressions can then be played back through a pair of stereoscopic glasses.

This isn't simply a glorified Google Maps, either. Virtual artifacts and strange anomalies would sometimes result from the 3D scans. Delach emphasized these glitches in all manner of interesting ways in a bid to create what he described as a "stereoscopic opus."

3D scanning is having profound implications on every aspect of the art world. Let's take a look at some of the other ways that 3D scanners are being used to augment art and creativity!

How 3D Scanners Are Being Used For Art

3D scanners and printers seem like something straight out of science fiction. Even still, some of the applications and implications of this powerful and exciting new technology will still make your jaw drop.

3D scanners can do so much more than simply providing a wire framework for 3D printing (although they can do that too.) Although this tech is still new and emerging, artists, art lovers, and historians are still putting it to work in ways that no one would've thought of ten years ago.

Next, check out this collection of 3D scans from Bowdoin College Museum Of Art's SketchFab page. Here you will find detailed 3D scans of a Persian bowl from 1200 AD or a Greek drinking cup from 525 BCE. There's even an almost unbelievably detailed Tanagra statue of a woman dating from around 300 BCE.

When's the last time you were able to hold a 2300-year old figurine in your hands?

On top of that, Bowdoin College only has 1,835 students. Of that already-small population, how many are majoring in something that would allow them to interact with and investigate these antiquities for themselves.

3D scanning artifacts isn't just for knowledge sharing, either. It's also a way to make learning more immersive and engaging for students. Just think how many you children might be steered towards a career in history or archaeology if the past weren't confined to dusty, boring books?

Knowledge sharing won't just be for students and children, either. It'll also open up essential conversations between different disciplines and experts from all over the world. It also opens up objects to much more in-depth analysis in the digital domain. This is already letting archaeologists and biologists alike determine everything from how a medieval prayer box is constructed to how a snake functions.

3D scanning is going to play an increasingly important part in updating the museum and art gallery experience for the 21st Century. Some clever coders are already creating impressive Virtual Reality and Augmented Reality displays in museums.

First of all, this is going to make museums and art galleries far more fun and interesting for young children who are used to interacting with technology. It also has the potential to break down harmful misunderstandings and stereotypes in the fields of history, anthropology, sociology, and the humanities.

Consider this Virtual Reality exhibit of a Attawandaron Longhouse, which is said to be even more authentic and detailed than a physical recreation could be. This has numerous implications for the way we study history and society.

There's been much talk of the biases that influence archives, museums, galleries, libraries, and learning institutions. Some of these inequalities are so built into the system and have been for so long we might sometimes despair ever righting these errors.

Now imagine being able to walk around places of historical significance to marginalized communities. How much empathy and solidarity could be raised by literally looking at the same thing at the same time.

These virtual and augmented exhibits also have the potential to take this learning far beyond the boundaries of the museum, gallery, or academy, as well. Once something has been scanned it can be taken anywhere.

Think of the possibilities of being able to take places of historical and cultural significance everyplace from tiny farming communities in the heart of the American midwest to inner cities to fishing communities in the Arctic Circle. It could truly usher in a new Golden Age of learning, communication, and collaboration.

Of course, 3D scanning has all sorts of practical applications for working artists, as well. It can be used for everything from rapid prototyping to manufacturing your own goods. Just think if you owned all your own means of production? You wouldn't have to rely on machine shops, printers, or any other unstable elements to disrupt your supply chain.

You'll have complete control over your creative process from top to bottom, start to finish.

3D scanning and 3D printing are already making techniques that seemed like speculative fiction even 5 years ago a day-to-day reality. Artists, scientists, and scholars are already finding revolutionary applications of this new technology. Just think what the next 10 years will bring?

There is no industry on Earth that is not being drastically shaken up by 3D scanning. If you're ready to find out how 3D scanners can augment your business or creative process, contact us with any questions and to be eligible for a special pricing! 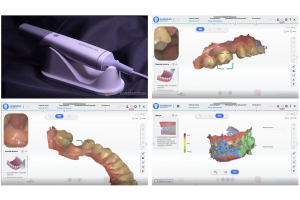 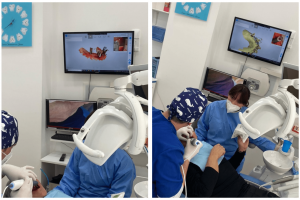 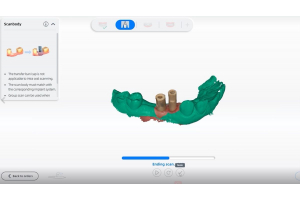 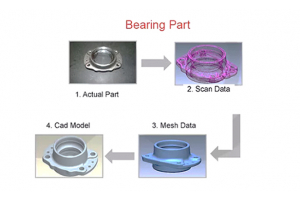 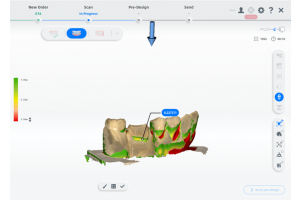