3D Printer Scanner – What Is It Exactly? 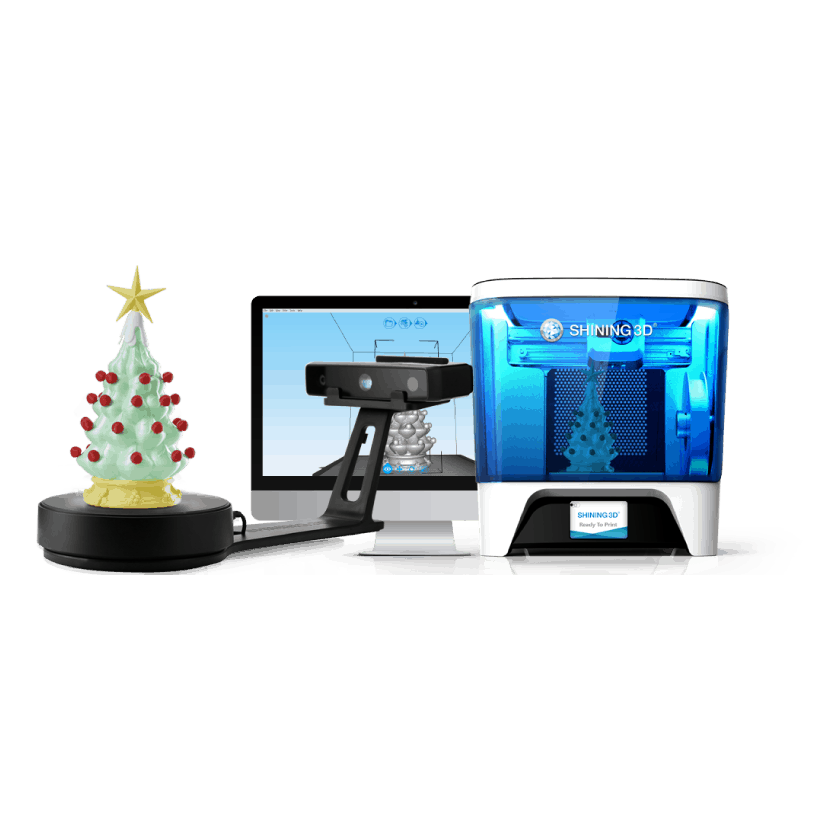 Perhaps you’ve seen the term “3D printer scanner” and wondered what it was? If so, it’s important to know that the proper term is simply “3D scanner”. If “printer” appears, it’s likely only because scanners are often used alongside 3D printers. But what exactly is a 3D scanner, and how can it be used?

3D scanning is the process of analyzing and capturing a real object or environment and creating a virtual 3D model with the help of the collected data. A 3D scanner, then, is the tool responsible for executing this capturing.

The Basics of 3D Scanning

Before choosing a 3D scanner, you’ll need to decide what sort of quality you want. Options range from a “professional” scanner, which is more expensive in most cases, to your smartphone, useful for getting used to scanning 3D objects.

Even for dedicated devices, there are some features to consider. For example, the way in which you scan differs. The main possibilities are hand-guided scanners, stationary scanners, and scanner kits.

The most flexible are hand-guided scanners, as they are bound neither to a certain size of object nor to a place. In contrast, stationary scanners are designed such that capturing movements are controlled and object placement is designated.

Scanner kits have the advantage that, with a few exceptions, they can be purchased at a low price. The flip-side is that they are sold according to DIY principles, requiring the customer to build it himself. In many cases, this does not always turn out to be so easy. A certain amount of knowledge and instinct are recommended.

In order to even use a 3D scan, some sort of software will be required. Towards that end, a whole range of software is available. Depending on your scanner, software may be provided. Otherwise, be mindful of the type of reconstruction required by whatever technique you’re using.

It’s generally advisable to have both a good graphics card and a good processor on your computer. The graphics card should have Opencl and Opengl.

A 3D scan on the mobile phone is a bit easier. All that’s needed is a 3D scanning app. Perform a search in your app store and find out which one best suits your needs.

Below are a few 3D scanner options: