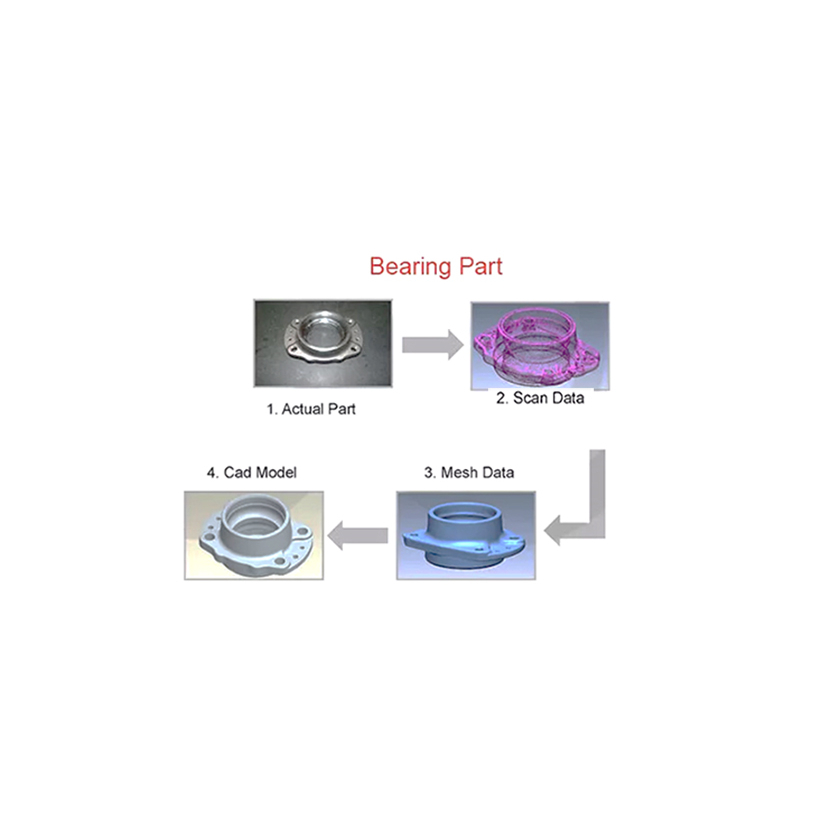 The purpose of 3D scanning is to obtain 3D data of an object.

In addition to using a scanner, the software can also be used to model the object.

Instead of introducing the skills of scanning, we will take a brief look at computer-aided 3D modeling techniques in order to help you better understand the 3D modeling data.

3D modeling can be divided into three different formats according to their construction methods: solid modeling, surface modeling, and mesh modeling. Due to different categorization standards, they can also be referred to as feature modeling and simultaneous modeling, we are not going too deep into that.

The general definition of solid modeling is to create a closed three-dimensional body created by a 3D modeling software. It is typically used in mechanical and construction based applications, where specific parameters, measurements and shapes are more defined. Objects can also be cut open to reveal their internal features, and even stress tested as if they were objects in the real world.

2. Create solids by stretching or rotating them around an axis, etc.

Solid modelling can be difficult to work with if you’re wanting to design more organic, amorphic shapes, so is less suited to artistic and creative applications. 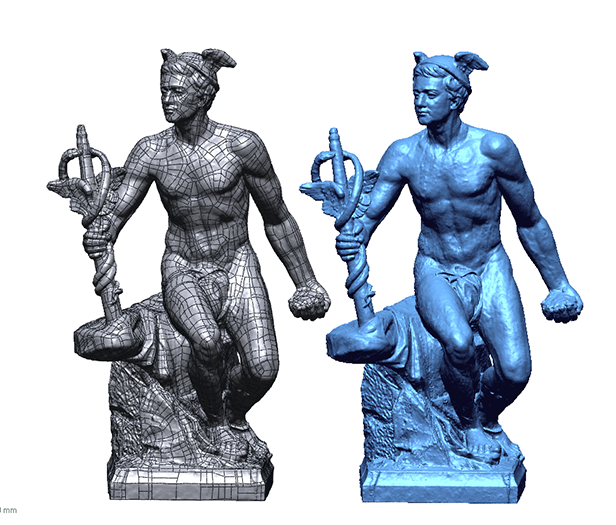 A surface model is a thin, drawn shell that does not have mass or volume. With surface modelling, you work with vectors and tangents, manipulating the shape by “pulling and pushing” on control points (generally where tangents intersect) to fashion shapes that are more amorphic or fluid in nature. You can easily twist, turn, and bend surfaces

1. Extract from existing solids and surfaces.

2. Created by stretching or rotating 2D objects around an axis. (Similar to solid modeling, but in this case, the surface model is not closed.)

3. The surface can be trimmed or extended, etc.

If all the surfaces form a closed space, you can perform operations such as stitching to transform the surface into a solid model. 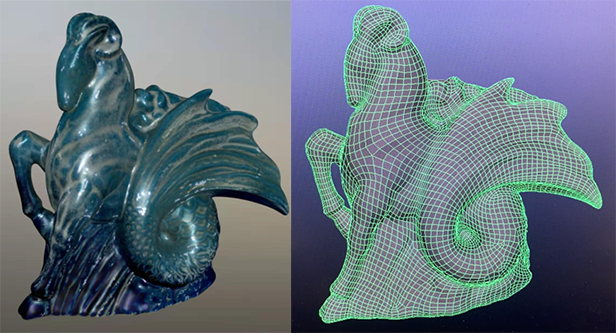 A mesh model consists of vertices, edges, and faces that define a 3D shape using polygons (including triangles and quadrilaterals). It cannot be converted to a solid model directly. Data formats such as STL are mesh models.

Similar to a rigid closed mesh, each vertex has independent positional properties. If you want to edit the mesh model, you can only do so by altering the position of each vertex. Every curved surface, even if they are curved or rounded, is made up of numerous polygons. This simplifies the mathematics of the design, making designs much easier to share and 3D print

1. Like creating 3D solids, it is possible to create mesh forms such as rectangle, cone, and prismatic cone.

2. Mesh can be directly converted from solid and surface models.

3. Acquired by methods such as scanning.

There are software like Zbrush, Freeform, as well as 3D Max, Maya, etc for mesh based design to add photo-realistic renderting, texture, and shading.  It is often favored by artists and animators wanting to create more amorphic and organic designs.

2. Mesh modeling differs fundamentally from solid and surface modeling methods because they adapt different expressions of the model and cannot be transferred directly. (In Maya or 3D Max you can edit the grid of solid or surface by editing the control points. You can check it out by yourself if interested.)

4. Surface modeling is suitable for modeling free-form surfaces and the appearance of consumer products. (The shape is more complex)

5. Mesh modeling is suitable for sculpture, animation models, and other models that are more difficult to express with simple surfaces.

6. Some designers also use Maya and other software to create models in 4 or 5. Such software modeling is slightly different from that in traditional 3D software. It is less suitable for modeling industrial parts with stricter requirements on size and other parameters.

7. Most CAD software for solid modeling can’t do mesh editing, while mesh data can’t be converted to solid model directly. “Convergent modeling” in Solid Edge helps engineers use mesh models as if they were B-rep models, making generative design, additive manufacturing and reverse engineering in one software. 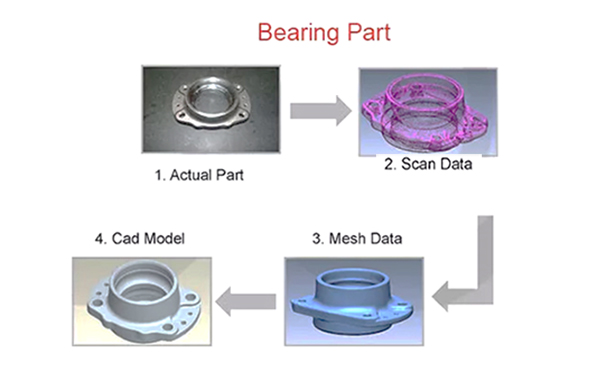 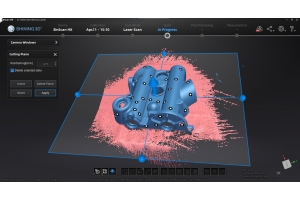 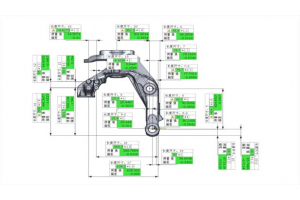 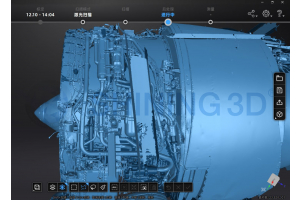 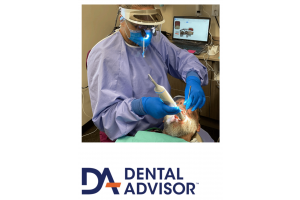 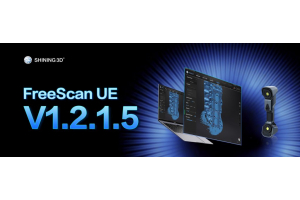